How to Actively Build a Community by Using Facebook Live 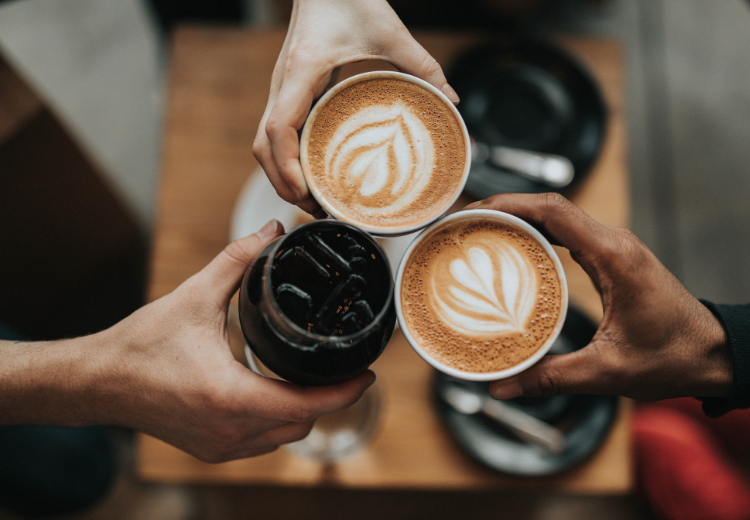 Have you started using Facebook Live yet? Here’s why you should.

We’re back and we’re talking Live video once again! Are you surprised? Well, you shouldn’t be. Live video is one of the top ways to reach your audience right now, and so many platforms are embracing this feature to allow people and creators to reach their followers. Today, we’re looking at Facebook Live specifically.

We sat down with two Facebook Live experts to get their take on how businesses can use the feature to build a community on their pages–while we used the platform to engage our own audience! Did you catch us live? If not, watch the replay above!

Julie Riley and Jen Cole co-own Depict Media together in Wichita, KS. They are both community moderators for Social Media Examiner, as well as the hosts for Depict Media’s weekly Facebook Live Show #DepictThis. Learn more about Cole and Riley here.

Here’s what we talked about during the Live video broadcast.

How brands are using Facebook Live to build community

Create a community by soothing fears, showing the audience what you’re doing, and bringing them along with you. You can showcase what it is you do! Here's how you can do that using two examples of different industries.

If you do something physical therapy, you can walk through the whole process with your live audience. Using a volunteer, do exactly what you would really do on a client. Have Q&A sessions. Answer FAQs. Talk about common concerns and objections clients have. Discuss new research and share what it is you’ve been learning.

Say you have a store with inventory, share it live! Show off features of the product, play with it and share how people can use it. Try on clothes, do reviews of electronics, do an unboxing, take questions, and so much more. Basically, you're demonstrating to your live audience just like you would in store.

Here are two examples of that in action:

A common concern is that once you set a live schedule, you’re going to have to stick with it no matter what. If you stop you’ll lose your audience, right? Not so! It’s a common misconception, actually. You can take breaks. You can have guest hosts. All you have to do is to be open and honest with your audience. If you’re going to skip a week, just tell them the week before what’s up. They’ll be understanding! Riley and Cole said they’ve taken entire summers off, and when they came back their audience was still there waiting for them.

Have a plan and have a strategy. But, don’t overthink it. Just get on there and push the button and go!

Have you ever seen a live video and the person start with, “Hey, guys, I’m Amanda, and we’re going to go ahead and wait for some more people to join.” Riley says don’t do this!

Riley also recommended recognizing those replay viewers at the end of the video in addition to your live audience.

Cole added that equipment is a good investment, if you can afford it. Audio and lighting need to be good. Test out your location before you go live. Find a good angle. Make sure you’re not backlight or staring and squinting into the sun.

If you’re unable to buy expensive equipment now, don’t let it stop you. You can always upgrade later. Simply start with the necessities and move up when you can. Buy a good tripod, you can find them for as little as $20 on Amazon. They also have cheap microphones and lights you can use that aren’t that much money and that get the job done.

If something happens, just roll with it and keep going. It is still recording and you will have replays, so embrace the wild nature of live video. Either keep going or acknowledge it and keep going. People know you are a person and thus will run into occasional problems.

It doesn’t have to stop after the live video is done! Riley says they download the video off of Facebook and upload it to YouTube. They give it a branded cover image and share it that way to get more views. Riley added that you could also write a blog from the video afterwards.

Cole recommended to go through all the comments on the live video and respond to them. This continues to build conversation and relationships, even creating more of a buzz around the video, she said.

Have you hopped aboard the Facebook Live train? If not, we highly recommend you do. There is no better way to engage your audience and speak directly with them. If you need a little more guidance, feel free to reach out to us. We would love to help you come up with a strategy for your brand!

How to Leverage The Power Of Live Streaming in Your Business

Why Live Video Is The Most Powerful Way To Create Community