The Power of the Hashtag. #Wut? 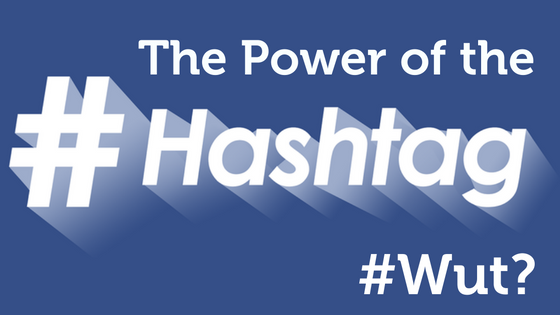 #Have #you #ever #seen #a #sentence #look #kind #of #like #this? If so, the originator of that post was attempting to become a part of the greater online conversation.

Welcome to #hashtags! The "number sign" looking symbol is everywhere, isn't it? What is its purpose? How do you use it? Can you overkill its use?

I most frequently use Hashtags on Twitter, Pinterest, and Instagram (with a default carryover to tumblr when I’m on Instagram). I’ve also been known to use them in a regular text message to friends, which would fall in the overkill category.

To answer the first question, the purpose of a hashtag is to get involved in the overall trending conversation on social media platforms. A few weeks ago, I tagged #iPhone5 frequently, hoping to get involved with the millions of other users who were all talking about the release of Apple’s new smartphone.

I took a quick look back at some of my tweets from the previous week to see what topics I tagged via hashtags: NHL, NFL, Apple, Google, Social Media, and my personal favorite Social Life Fail, all appeared somewhere in my Twitter dialogue. When another user searches for NHL related posts, tagging myself increases the chances that they will see my particular tweet -- and hopefully follow my Twitter feed.

And in reality, I’m fairly certain that is why some of the new followers I have on both Pinterest and Twitter are following me. They found me via relevant conversations to what they were looking for, checked out a few of my posts, and decided my content was something they wanted to receive.

I hope you see where I am heading with this: getting involved with online conversations is an excellent way to grow the user base that regularly sees your messages. In our Pinterest webinar, we called the hashtag the “great unsung hero” of Pinterest, and I only began using them recently myself. But when I tag my nerdy classic Nintendo related pins with the #NES tag, and then click on that tag to see what else is trending with that tag, I can find even more creative content from other social media users.

Simply put, hashtags are yet another way to be found, be social, and be useful. As social media continues to grow, how will your brand be found? 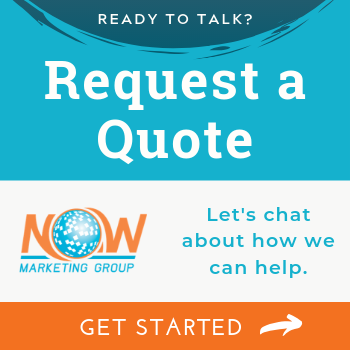